The podcast for the latest beekeeping news, information and entertainment for today's beekeeper. Hosts Jeff Ott and Kim Flottum bring you interviews and commentary helping you become a more informed and knowledgeable beekeeper.

Here are three of our favorite episodes! If you've not heard our podcast, start with these. Which is your favorite? Let us know! 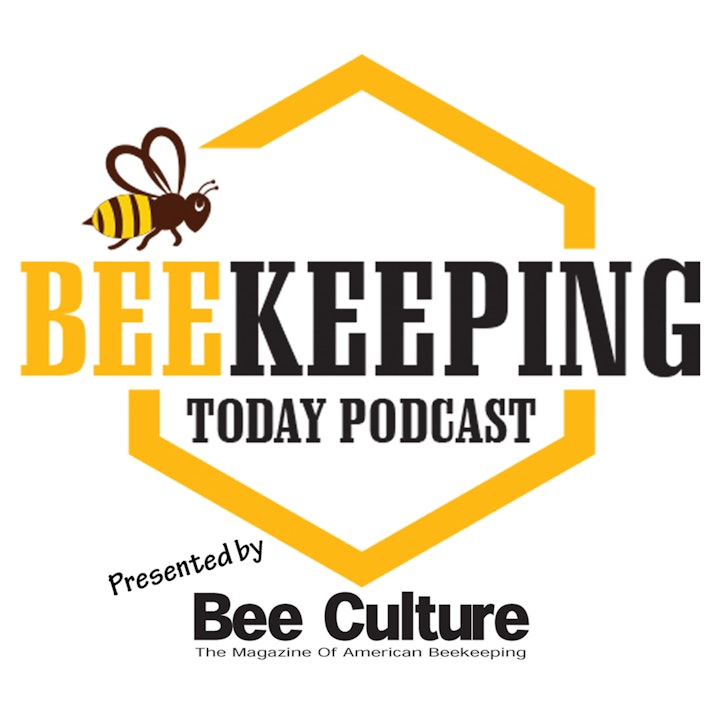 This week we talk with researcher and author, David Aston about his book, Good Nutrition, Good Bees. It’s exciting to see how much information on honey bee nutrition is becoming available. This is happening as both new resea…

Today we talk with Dr. Gloria DeGrandi-Hoffman. Gloria is the Research Leader at the Carl Hayden Bee Research Center in Tucson, Arizona. Gloria and the researchers there are involved in several projects, but today we talked …

Today, we pick up on the third installment of our exploration of the Honey Bee Health Coalition’s programs as we talk with Pete Berthelsen. Pete runs the Bee and Butterfly Habitat Fund, a non-profit organization working to i…

What on earth is a microsponge? And what do beekeepers do with them? In this episode, we talk with James Webb, CEO, and Nate Reid, Operations Manager at Beemmunity Labs on the exciting research and product development underw…

Jerry Hayes’ journey to become the current Editor of makes him uniquely qualified to lead the A.I. Root Company’s 149-year-old Magazine for Beekeepers. He started as a high school teacher in Georgia, but soon found that was…

Eugene Makovec has been Editor of the for only a short time and isn’t well known in the Beekeeping world.  He is working to change that. He grew up helping his father keep the family’s bees, so has a good background in the … 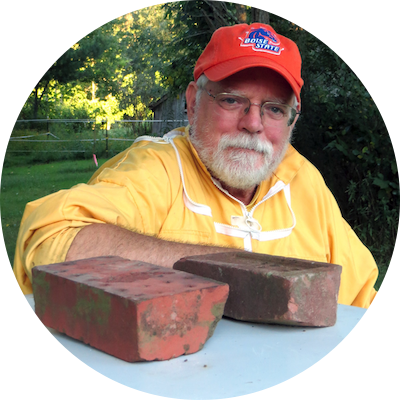 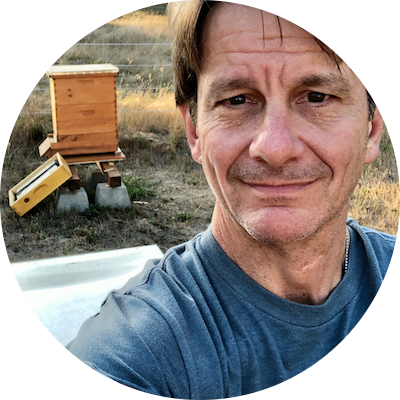 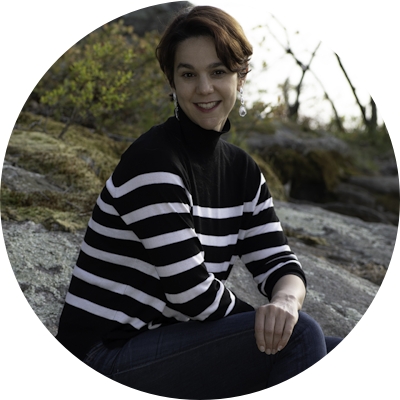 Dr. Kirsten S. Traynor is a honey bee biologist, who investigates how pesticides and varroa impact social behavior in honey bees. In January 2020 she launched a new quarterly magazine 2 Million Blossoms: protect our pollinators. The 100+ page print magazine is designed to inspire, inform and entertain. How did she end up so wild about pollinators? In 2006-2007, Kirsten received a German Chancellor Fellowship. During that time she drove over 50,000 miles throughout Western Europe to study the differences between European & American beekeeping. Fascinated with the social complexity of a honey bee hive, she returned to school and earned her PhD in biology with Dr. Robert Page. While a grad student, she spent almost a year in Avignon, France in the lab of Dr. Yves Le Conte as a Fulbright Fellow.

She’s the former editor of Bee World and American Bee Journal, the author of Two Million Blossoms: Discovering the Medicinal Benefits of Honey and Simple, Smart Beekeeping. She previously managed a small apiary producing top quality nucs and Maryland reared queens, but has taken a break from running her own bees to focus on her new magazine. 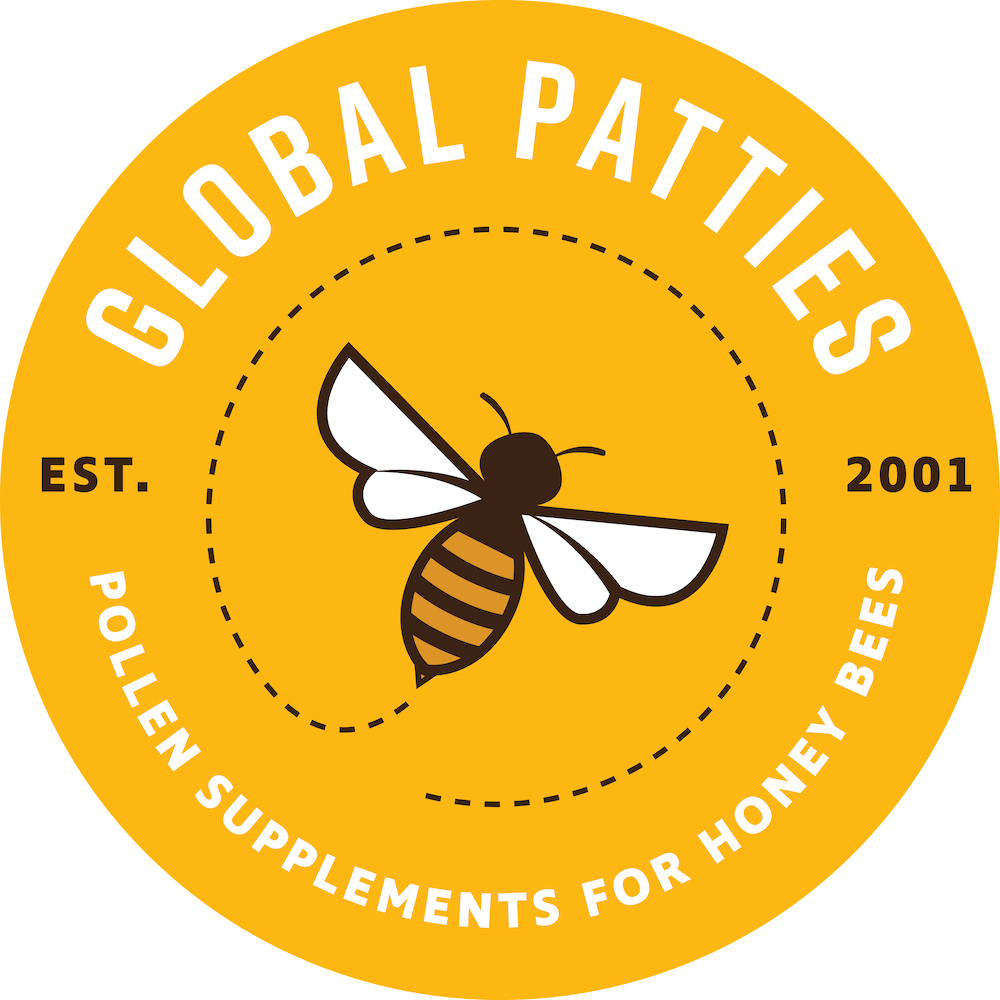 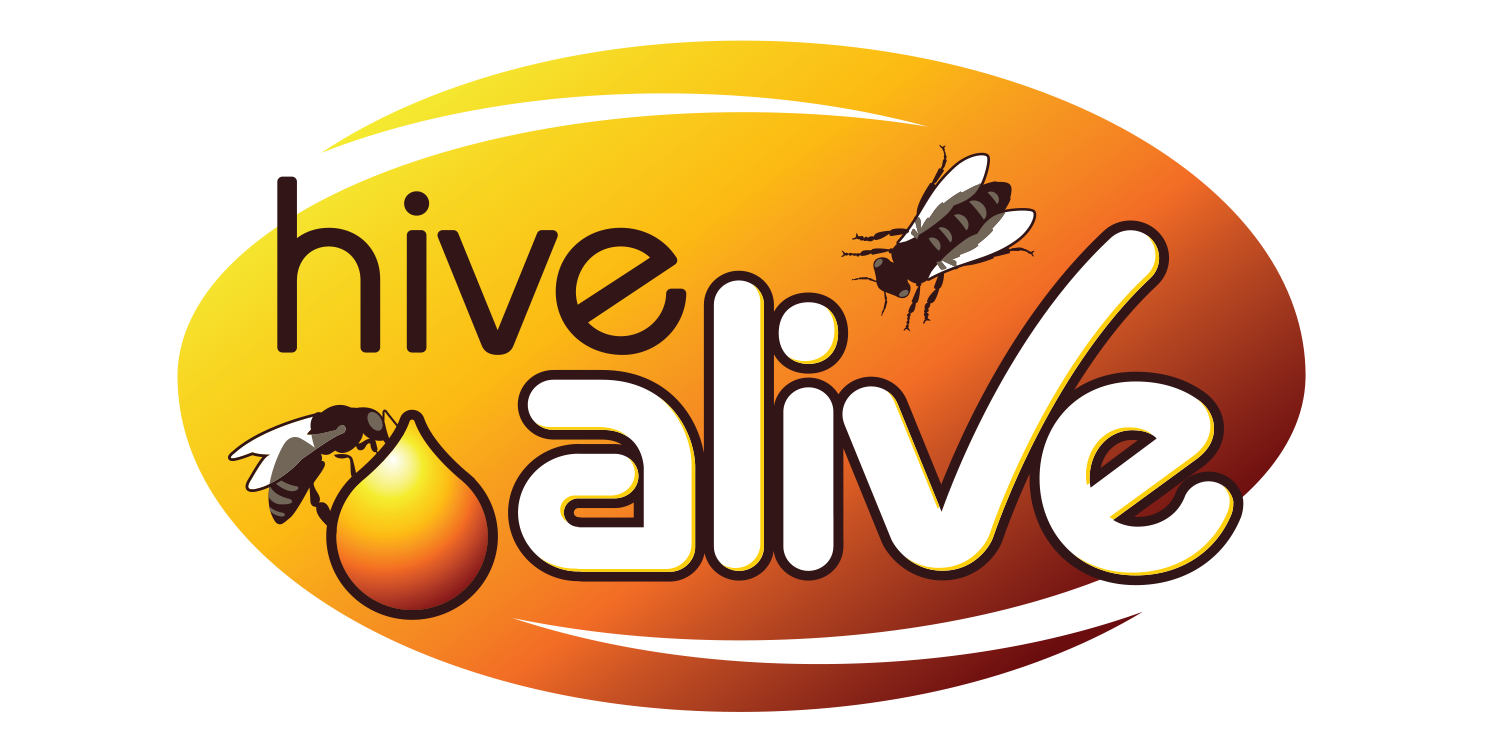 "What a delight to hear the roundtable of different regional beekeepers! This may be my fave episode so far and I listen to every one. I particularly enjoyed hearing from fellow North Carolinian Mark …"

"Jeff and Kim are very knowledgeable hosts and they really do a nice job of talking to a variety of guests and covering topics that are interesting and relevant."

"Kim and Jeff do a wonderful job of finding and speaking with a wide spectrum of folks involved with bees and beekeeping. From scientists to commercial to backyard beekeepers to the folks making the e…"

By The Pollinators on Jan. 20, 2020 via Apple Podcasts
See all reviews