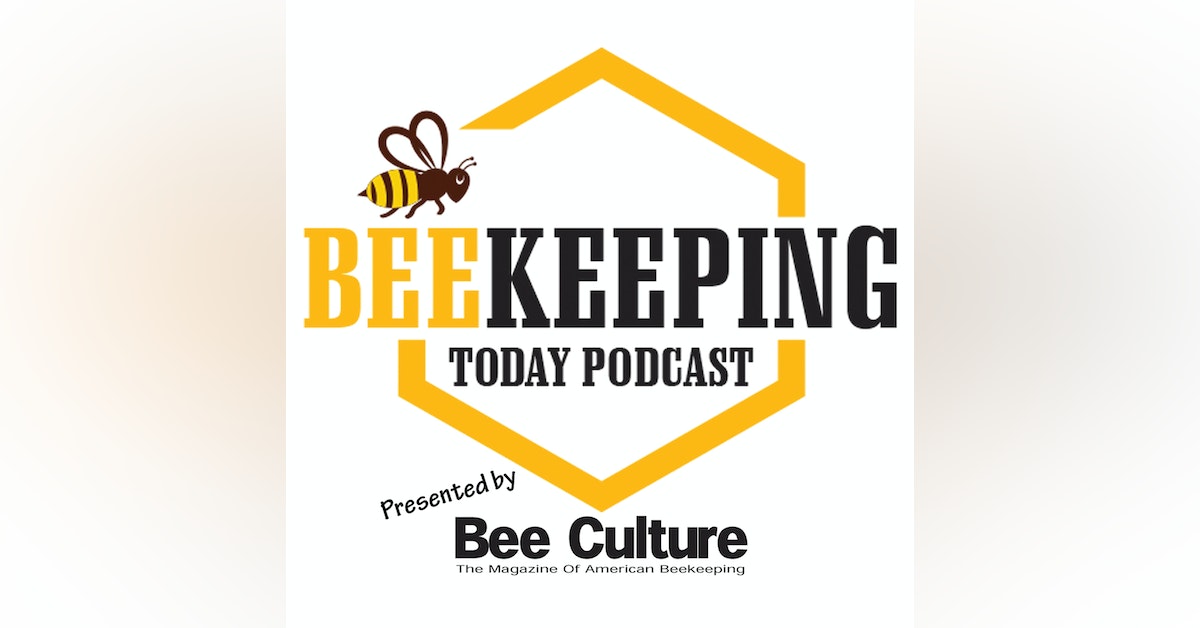 Dr. Dewey Caron has been working to help educate beekeepers for years starting with his work with Dr. Roger Morse (Cornell) and Eastern Apiculture Society (EAS). He helped to establish the EAS Master Beekeeper Certification program and has worked with... Dr. Dewey Caron has been working to help educate beekeepers for years starting with his work with Dr. Roger Morse (Cornell) and Eastern Apiculture Society (EAS). He helped to establish the EAS Master Beekeeper Certification program and has worked with other regional beekeeper groups to set up their own. Now that he lives on the West Coast in Portland, Oregon, he is learning the trials and tribulations of the beekeeping in the Pacific Northwest.

In this podcast, Dewey talks about the different Master Beekeeper Certification programs and his move to Portland.  We also learn about his family's beekeeping experience with africanized honey bees in Bolivia.

Last, but certainly not least, Dewey talks about the importance of the Honey Bee Health Coalition, the Mite-a-thon and the free resources the Coalition makes available for beekeepers.

Links mentioned in the podcast:

Kim wraps up the show with his Inner Covered.

Thanks to Bee Culture, the Magazine of American Beekeeping, for their support of The Beekeeping Today Podcast. Available in print and digital at www.beeculture.com 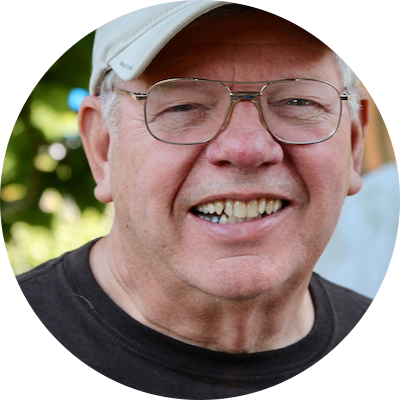 Dr Dewey M. Caron is Emeritus Professor of Entomology & Wildlife Ecology, Univ of Delaware, & Affiliate Professor, Dept Horticulture, Oregon State University. He had professional appointments at Cornell (1968-70), Univ of Maryland (1970-81) and U Delaware 1981-2009, serving as entomology chair at the last 2. A sabbatical year was spent at the USDA Tucson lab 1977-78 and he had 2 Fulbright awards for projects in Panama and Bolivia with Africanized bees.

Following retirement from Univ of Delaware in 2009 he moved to Portland, OR to be closer to grandkids.

Dewey was very active with EAS serving many positions including President and Chairman of the Board and Master beekeeper program developer and advisor. Since being in the west, he has served as organizer of a WAS annual meeting and President of WAS in Salem OR in 2010, and is currently member-at-large to the WAS Board. Dewey represents WAS on Honey Bee Health Coalition.

In retirement he remains active in bee education, writing for newsletters, giving Bee Short Courses, assisting in several Master beekeeper programs and giving presentations to local, state and regional bee clubs. He is author of Honey Bee Biology & Beekeeping, major textbook used in University and bee association bee courses and has a new bee book The Complete Bee Handbook published by Rockridge Press in 2020. Each April he does Pacific Northwest bee survey of losses and management and a pollination economics survey of PNW beekeepers.

Here are three of our favorite episodes! If you've not heard our podcast, start with these. Which is your favorite? Let us know! 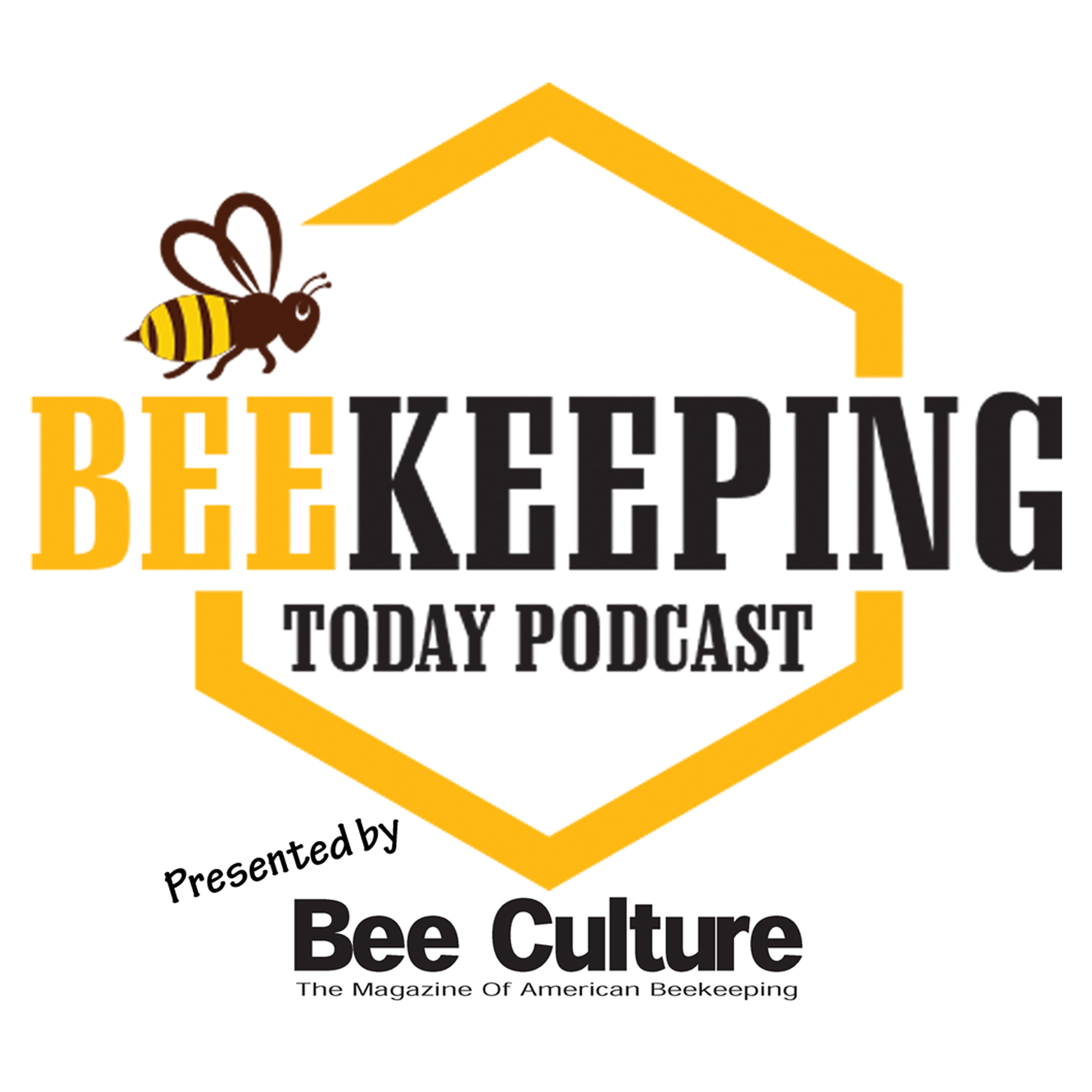