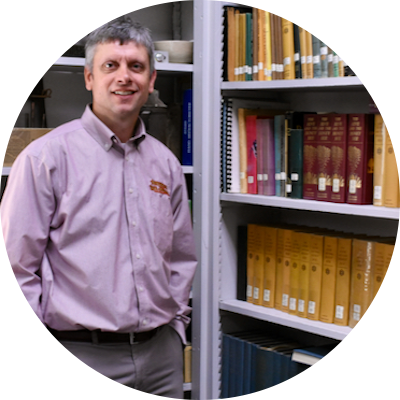 Eugene Makovec, Editor of American Bee Journal, is a 25-year, third-generation hobbyist beekeeper with about a dozen colonies. He is currently President of Three Rivers Beekeepers in St. Charles County, Missouri, has been active in several other local clubs and the Missouri State Beekeepers Association, and is the only two-time Missouri Beekeeper of the Year (2006 and 2015). He made a brief foray into politics in 2015, when he spearheaded a successful effort to deregulate the sale of honey in Missouri, removing honey from the “jams and jellies” law (and beekeepers from their “food processor” status) and thus allowing thousands of the state’s beekeepers to sell their product through retail outlets without benefit of a commercial kitchen. (See https://www.beeculture.com/deregulating-honey-in-missourithere-are-19-ways-to-kill-a-bill-and-only-one-way-to-pass-it/.)

A journalist by training, and a longtime printer, photographer and graphic artist, Eugene wrote occasional articles for both American Bee Journal and Bee Culture before being offered the ABJ job in November of 2018.

Eugene Makovec has been Editor of the for only a short time and isn’t well known in the Beekeeping world.  He is working to change that. He grew up helping his father keep the family’s bees, so has a good background in the …