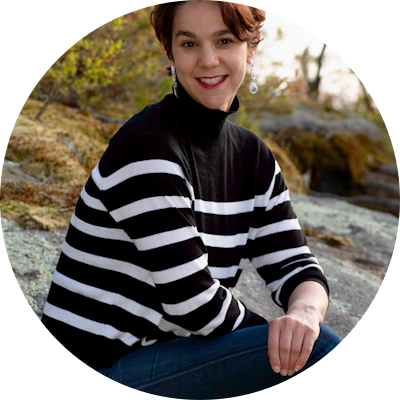 Dr. Kirsten S. Traynor is a honey bee biologist, who investigates how pesticides and varroa impact social behavior in honey bees. In January 2020 she launched a new quarterly magazine 2 Million Blossoms: protect our pollinators. The 100+ page print magazine is designed to inspire, inform and entertain. How did she end up so wild about pollinators? In 2006-2007, Kirsten received a German Chancellor Fellowship. During that time she drove over 50,000 miles throughout Western Europe to study the differences between European & American beekeeping. Fascinated with the social complexity of a honey bee hive, she returned to school and earned her PhD in biology with Dr. Robert Page. While a grad student, she spent almost a year in Avignon, France in the lab of Dr. Yves Le Conte as a Fulbright Fellow.

She’s the former editor of Bee World and American Bee Journal, the author of Two Million Blossoms: Discovering the Medicinal Benefits of Honey and Simple, Smart Beekeeping. She previously managed a small apiary producing top quality nucs and Maryland reared queens, but has taken a break from running her own bees to focus on her new magazine.

Happy Holidays Everybody! Come on along and listen in to Jeff and Kim and Kirsten and Jim when they get together around the virtual Christmas Tree and talk about the Holidays, the good and bad for last year and what they hop…