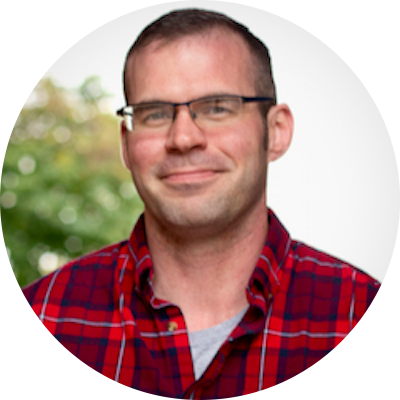 Nathan's early childhood in the Philippines instilled in him an appreciation for the wonderful complexity of nature. After studying electrical engineering as well as natural sciences at Penn State, he worked as an engineer in the aerospace industry before realizing biology is his true passion. He subsequently moved to Seattle to join a cloud-computing big-data genomics startup. After that business reached the end of its runway, he worked as an engineer for various tech companies in California and New York.

Nathan and Hailey met at Cornell University taking a class on using game theory to model animal behavioral evolution. They have been collaborators since. Nathan left academia as a fifth-year Ph.D. candidate at Cornell, where he studied Computational Biology with Professor Philipp Messer.

This week we welcome back to the podcast Hailey Scofield and Nathan Oakes. They joined us back in November, 2019, when they were nominated as the one of the 18 finalists in the Empire State Development and Cornell University…

Joining this episode is a team representing one of the 18 finalist in the Empire State Development and Cornell University’s Center for Regional Economic Advancement for “”. Grow-NY is a food innovation and agricultural techn…