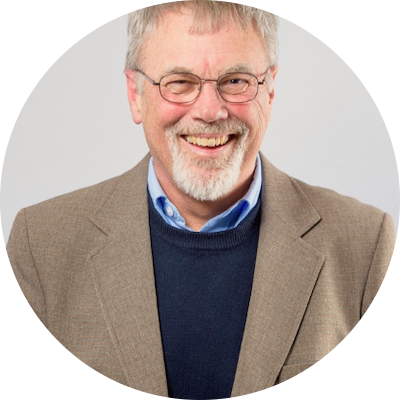 Today, we invite Dr. Robert E. Page, Jr.  to the podcast to talk about his research on honey bee genetics and his new book, The Art Of The Bee. Shaping the environment from Landscapes to Societies. Rob is an Emeritus profess…