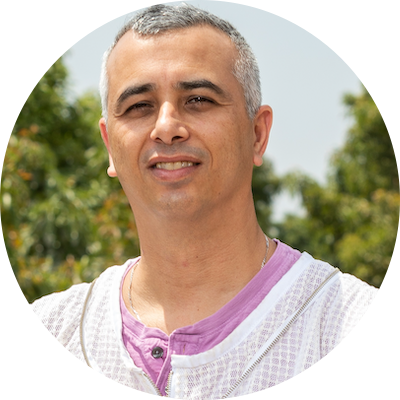 Saar Safra, CEO & Co-Founder at Beewise, is a seasoned entrepreneur. He started his career as a software developer; in 2001 he became CTO of Ad4Ever which was acquired by aQuantive where he served as GM & VP of Rich Media.

In 2007 aQuantive was acquired by Microsoft, where Saar served as Director of Rich Media solutions until 2008, when he left and founded ActiveBuilding; the company was then acquired by RealPage in 2013. Saar has had three successful exits from the five companies he founded prior to Beewise.

Saar received his MBA from the Foster School of Business at the University of Washington.